Kamthieng House Museum is a superb example of a traditional northern Thai house, and within it is displayed a permanent ethnological exhibition that showcases the traditional beliefs and ideologies of the Lanna people.

The teakwood house was originally built in Chiang Mai, in the mid-19th century, on the east bank of the Ping River by Mae Saed, a great-granddaughter of a prince of Mueang Chae. It was passed down through many generations of a Lanna matrilineal clan and, in 1963, gifted to The Siam Society by Mrs Kimhaw Nimmanhaeminda, a direct descendant. The house was named after her mother Kamthieng.

The transport of the dismantled house to Bangkok, and its reconstruction on the grounds of The Siam Society, took two years. The structure consists of two prefabricated rectangular units with a common floor, a covered veranda and walkway leading to the kitchen, and an open platform – all elevated on 36 octagonal teak pillars. As is characteristic of houses from the North, the walls lean slightly outward from the floor to the lower edge of the peaked roof, the end of which are adorned with v-shaped galae. A toen (open veranda) was added to the structure, as well as two rice granaries that were acquired from Chiang Mai.

HM King Bhumibol officially opened Kamthieng House Museum on 21 November 1966. The permanent exhibition was eventually installed to provide an exposition of the beliefs and ideologies as practiced by the Lanna people, especially in terms of their relationship with nature and the environment. Elements of lifestyle, ritual, art and architecture are presented within this Lanna world view through objects, photographs, graphic illustrations, video and sound.

In 2002 The Association of Siamese Architects Under Royal Patronage conferred a special award to The Siam Society for its excellence in preserving the historically significant buildings – namely Kamthieng House Museum, Saeng Aroon House, and the Auditorium – within its compound. 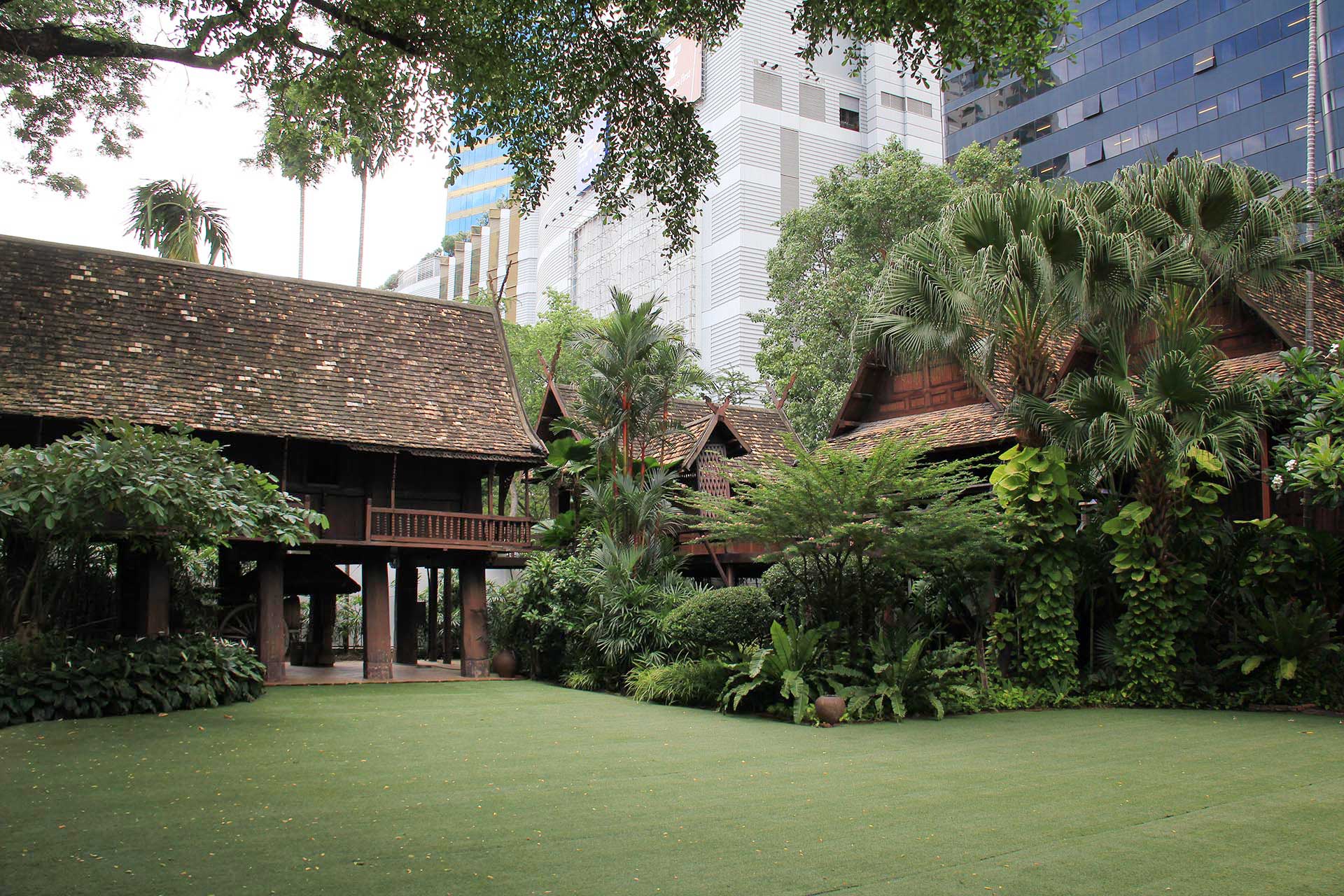 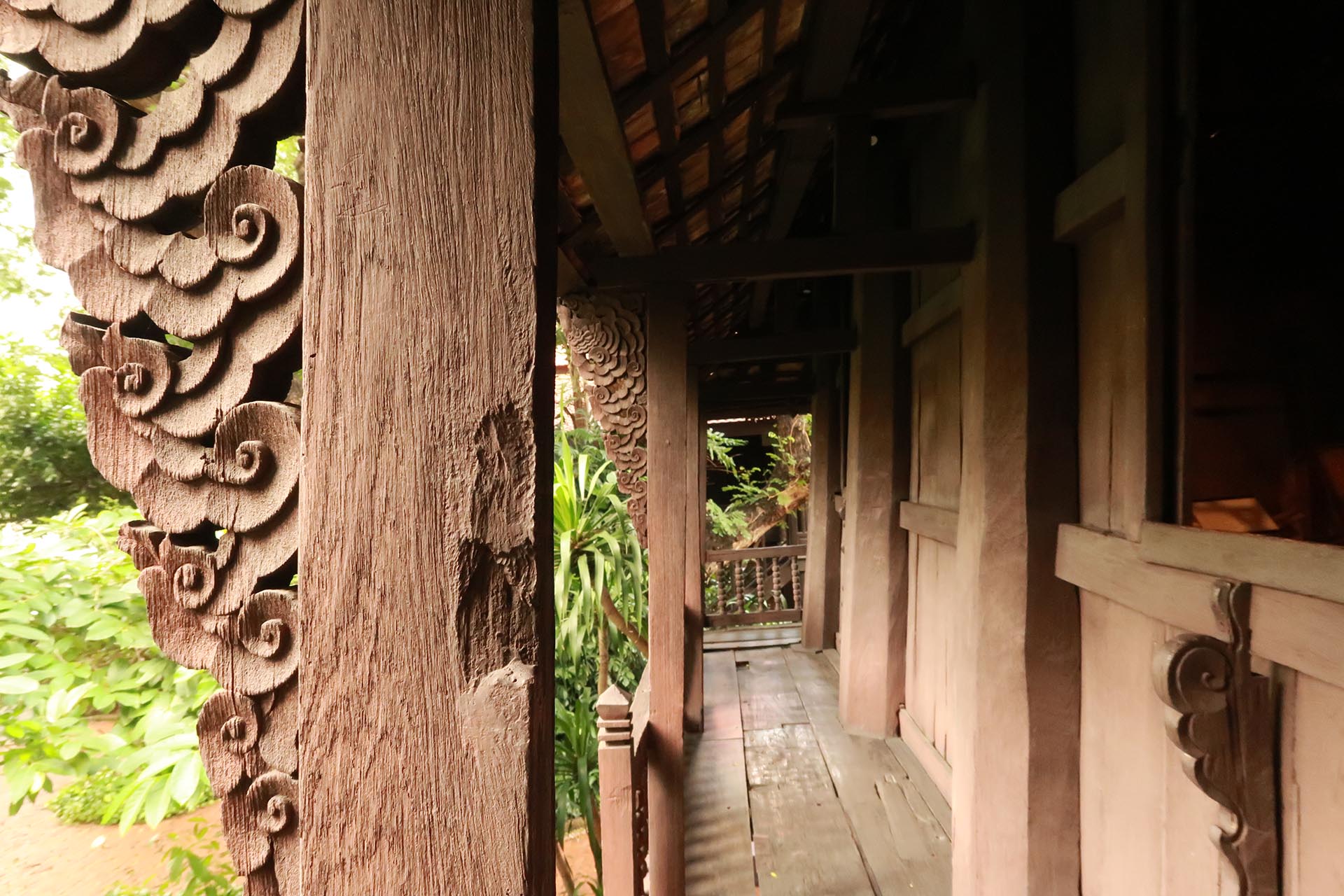 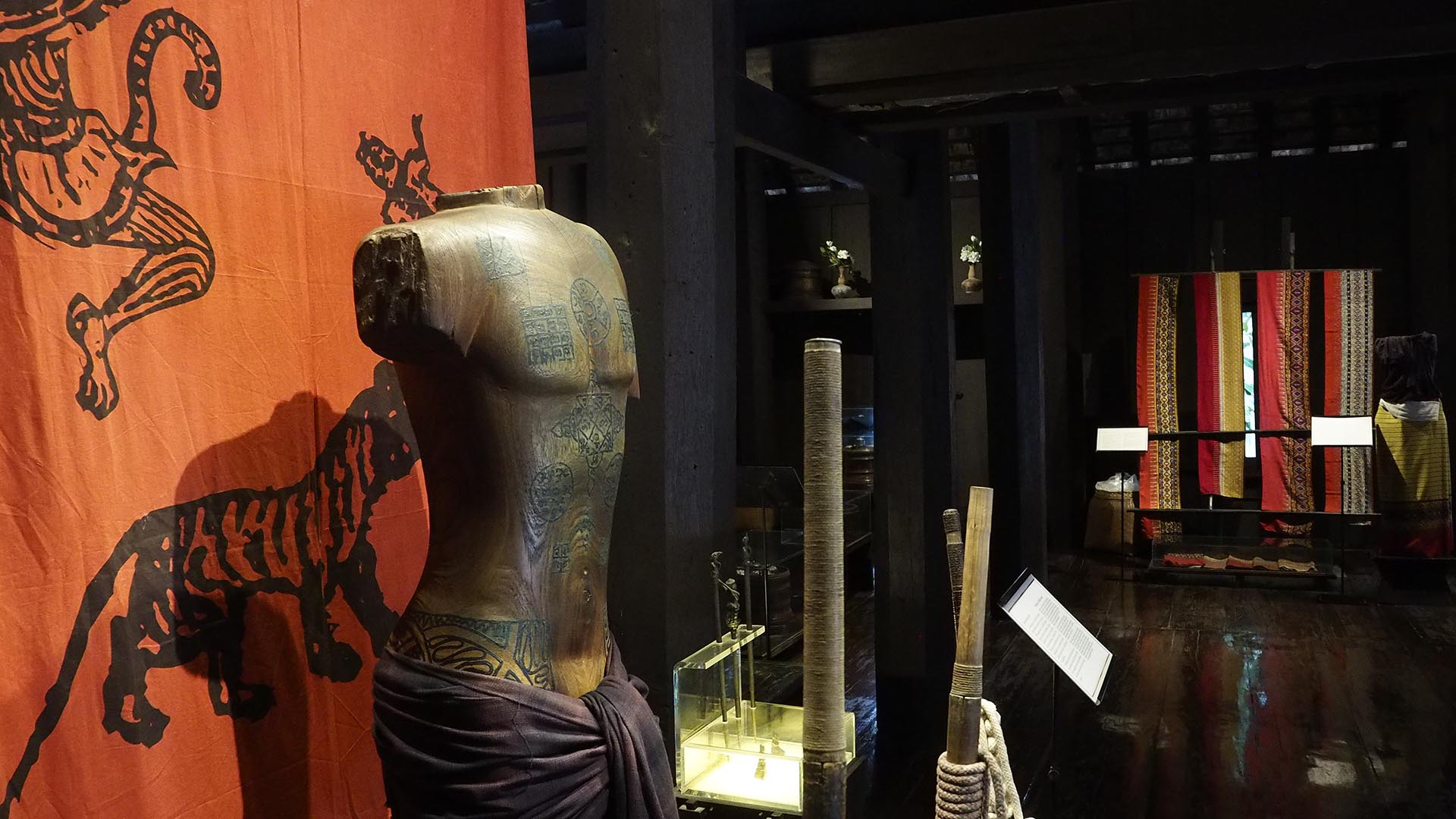 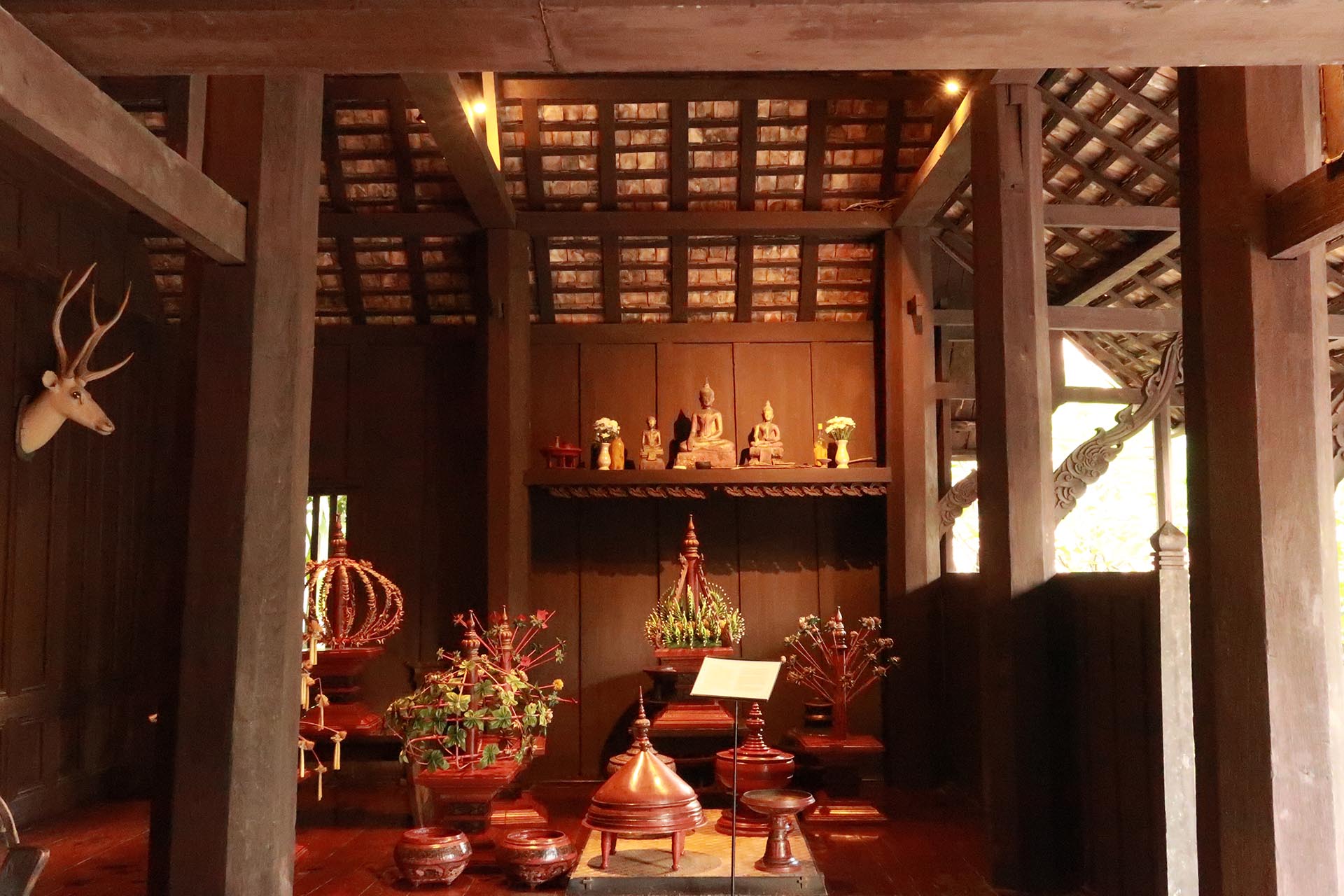 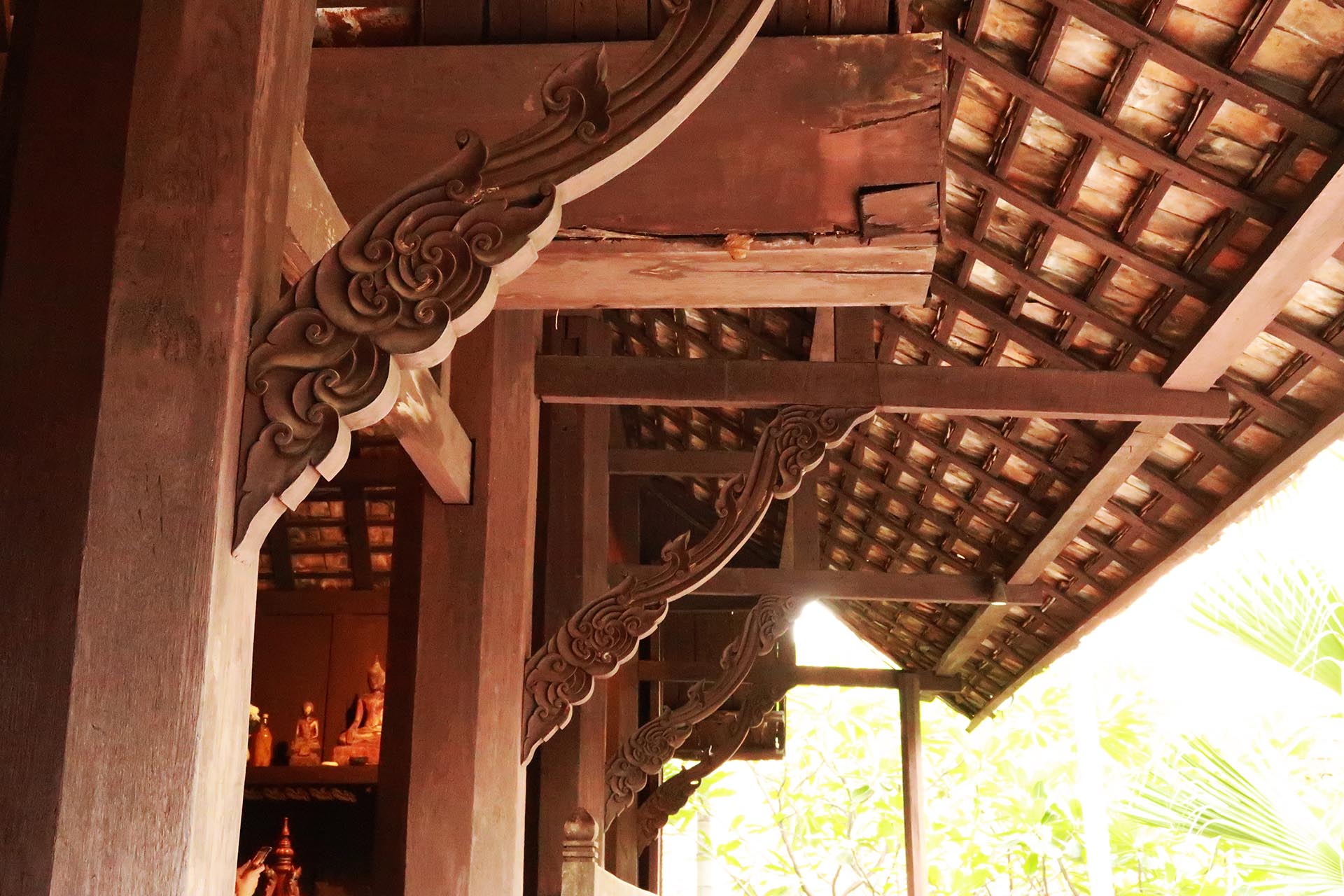 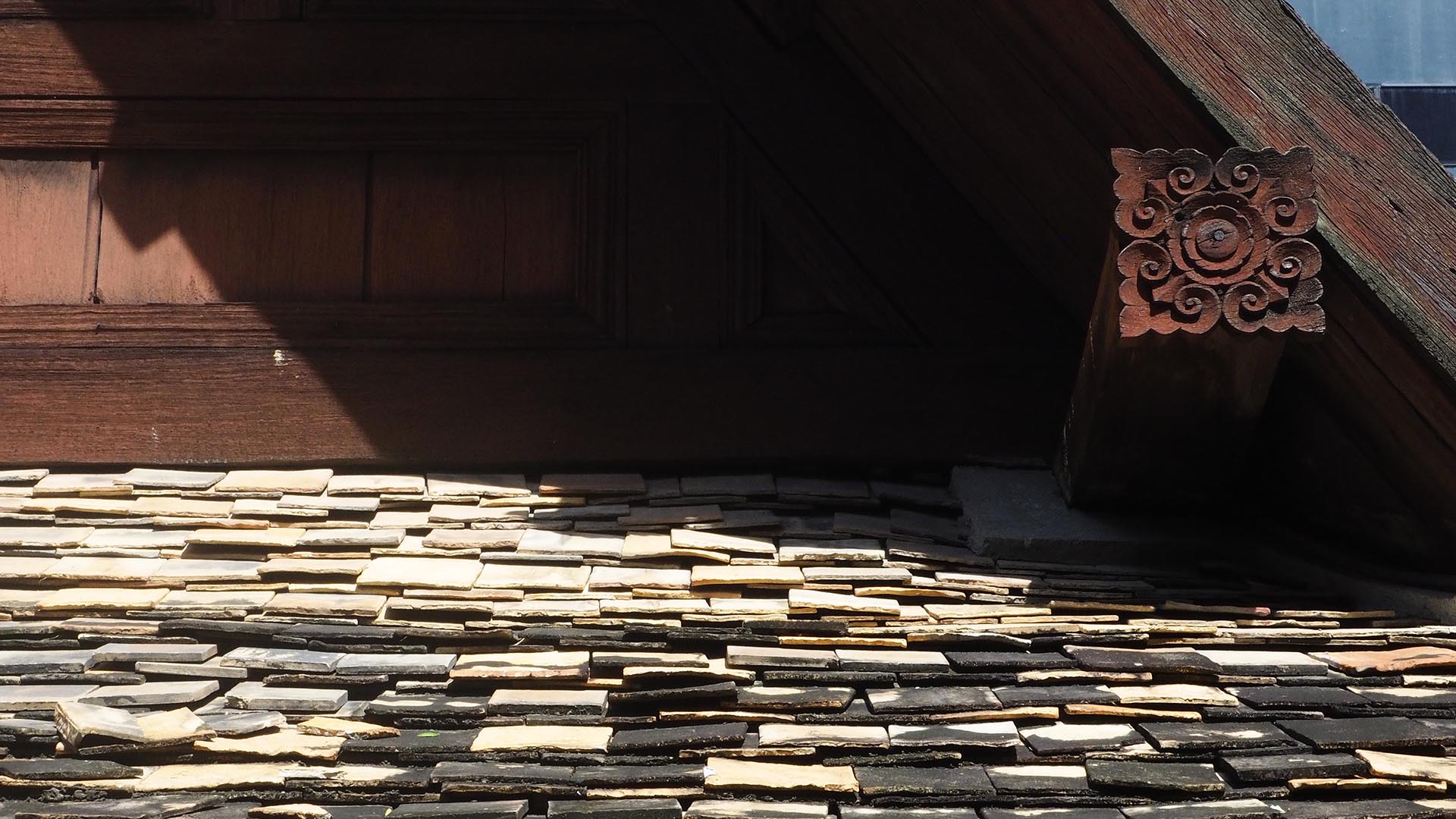 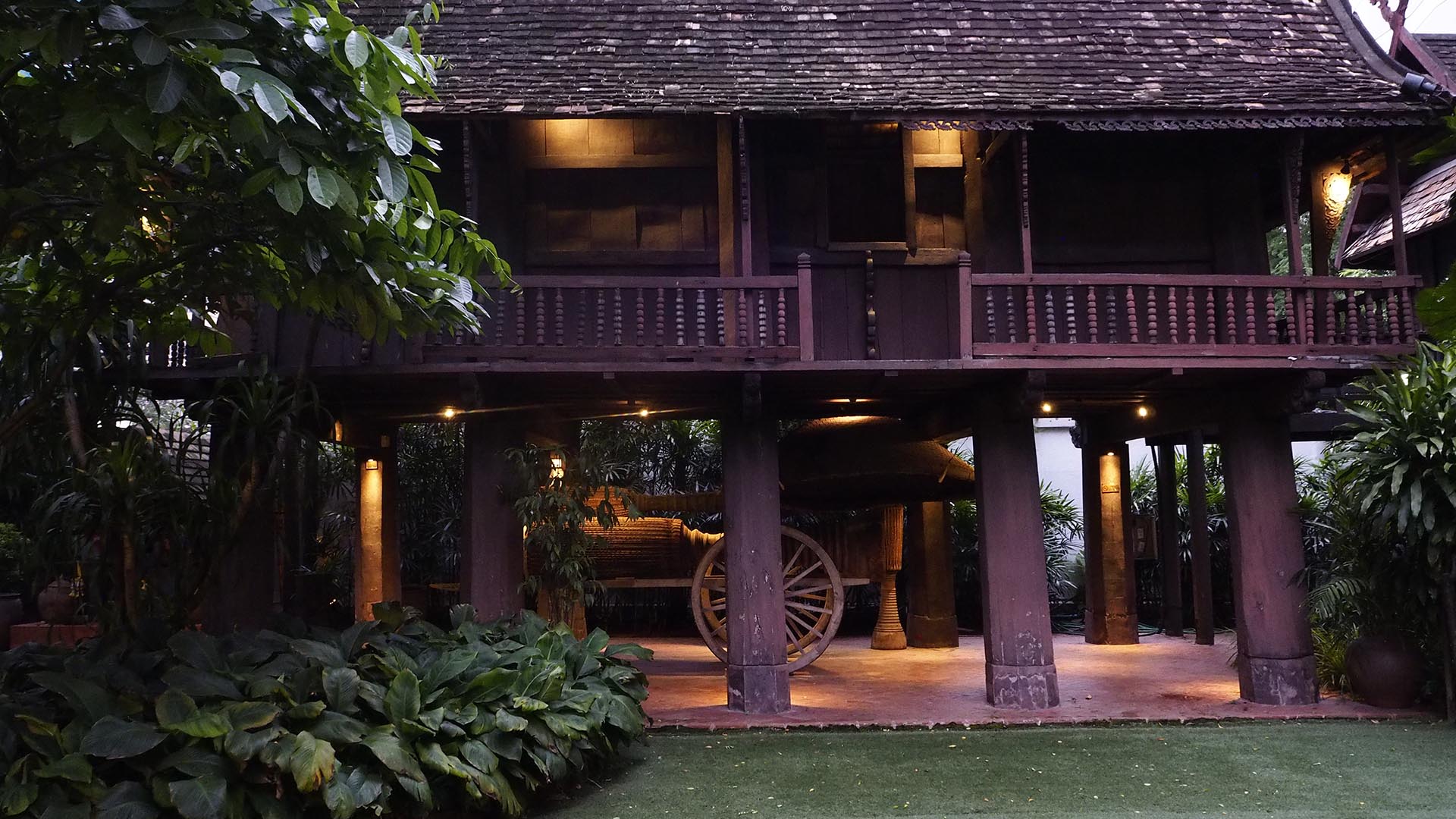 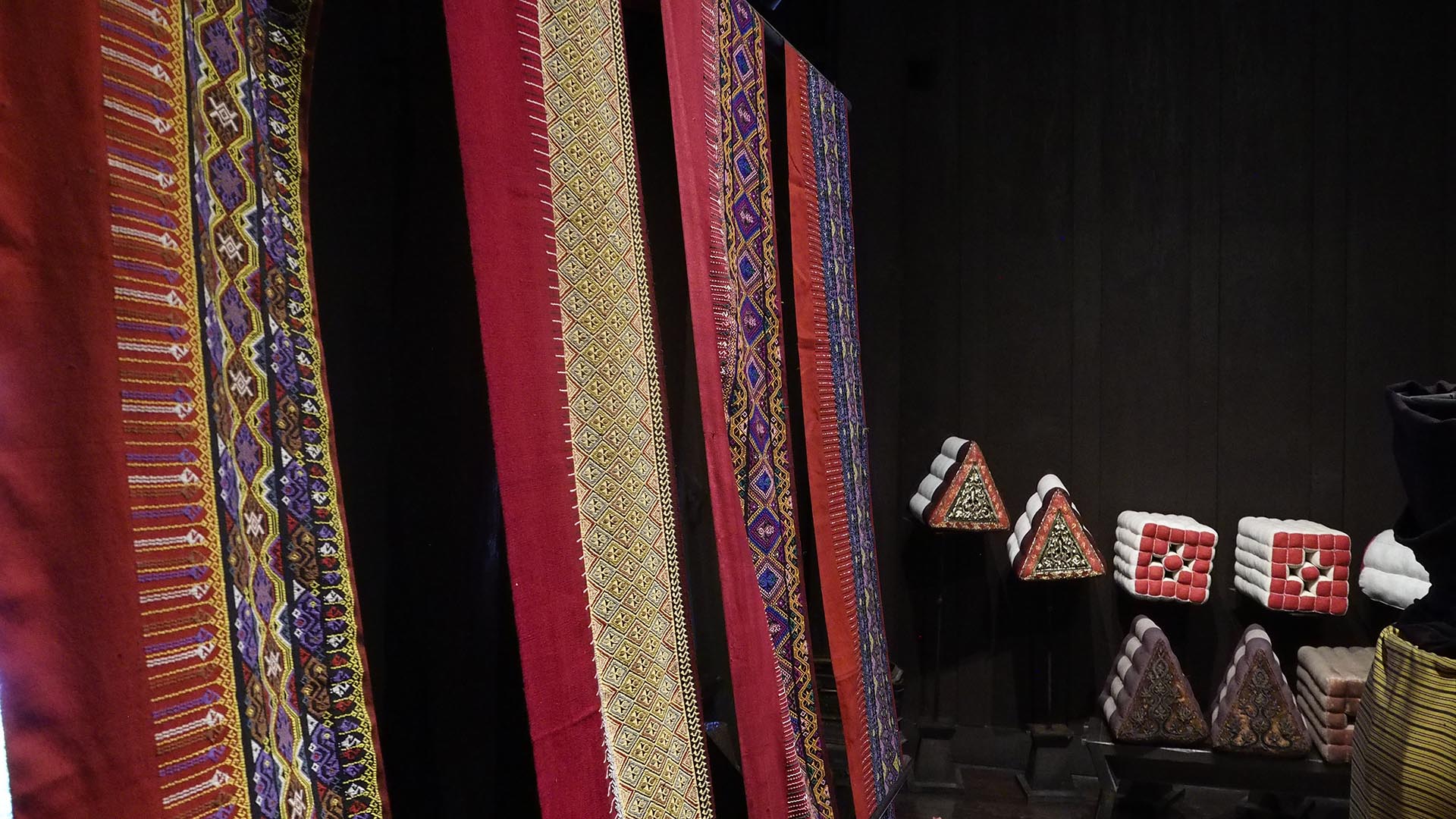 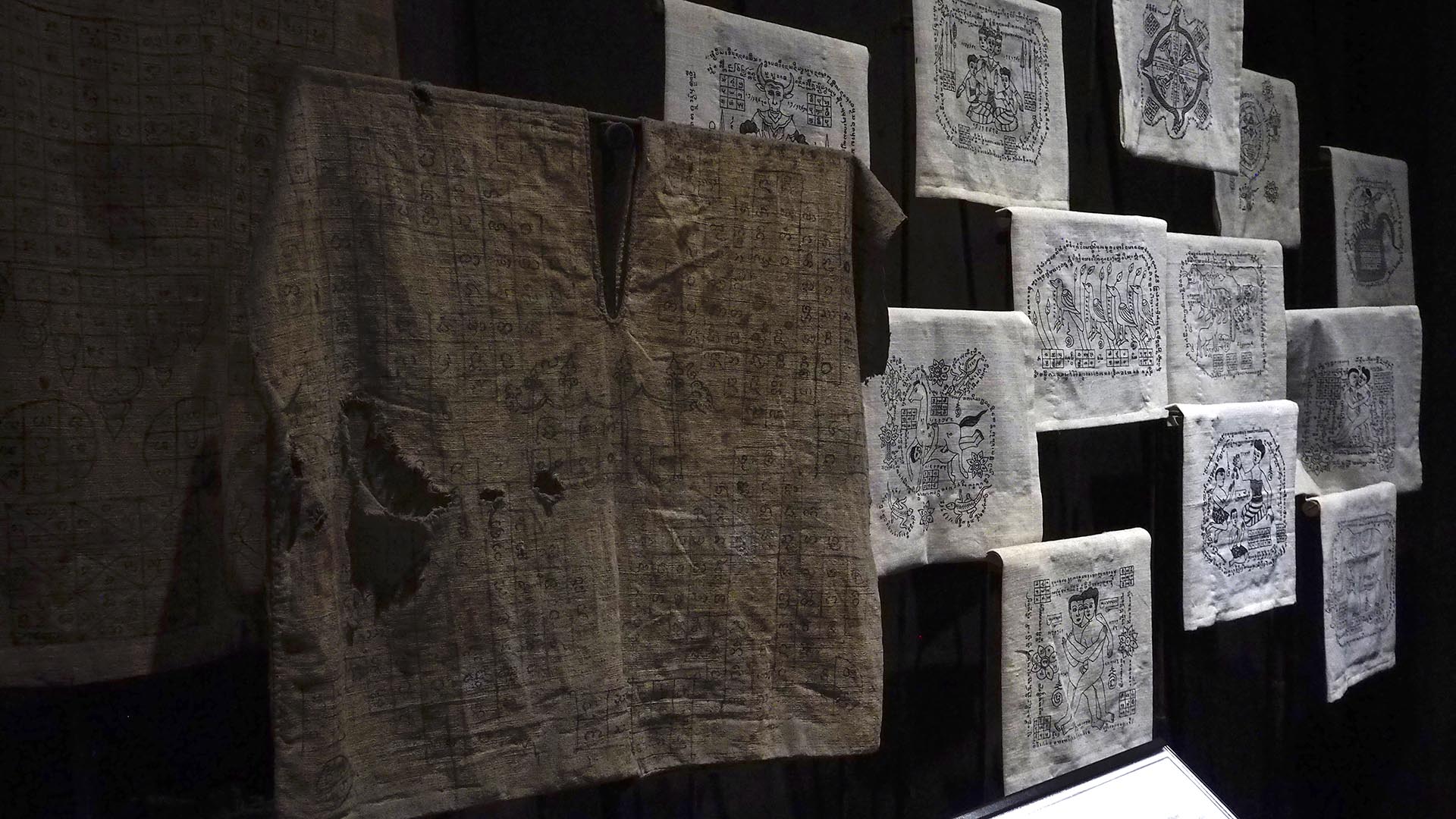 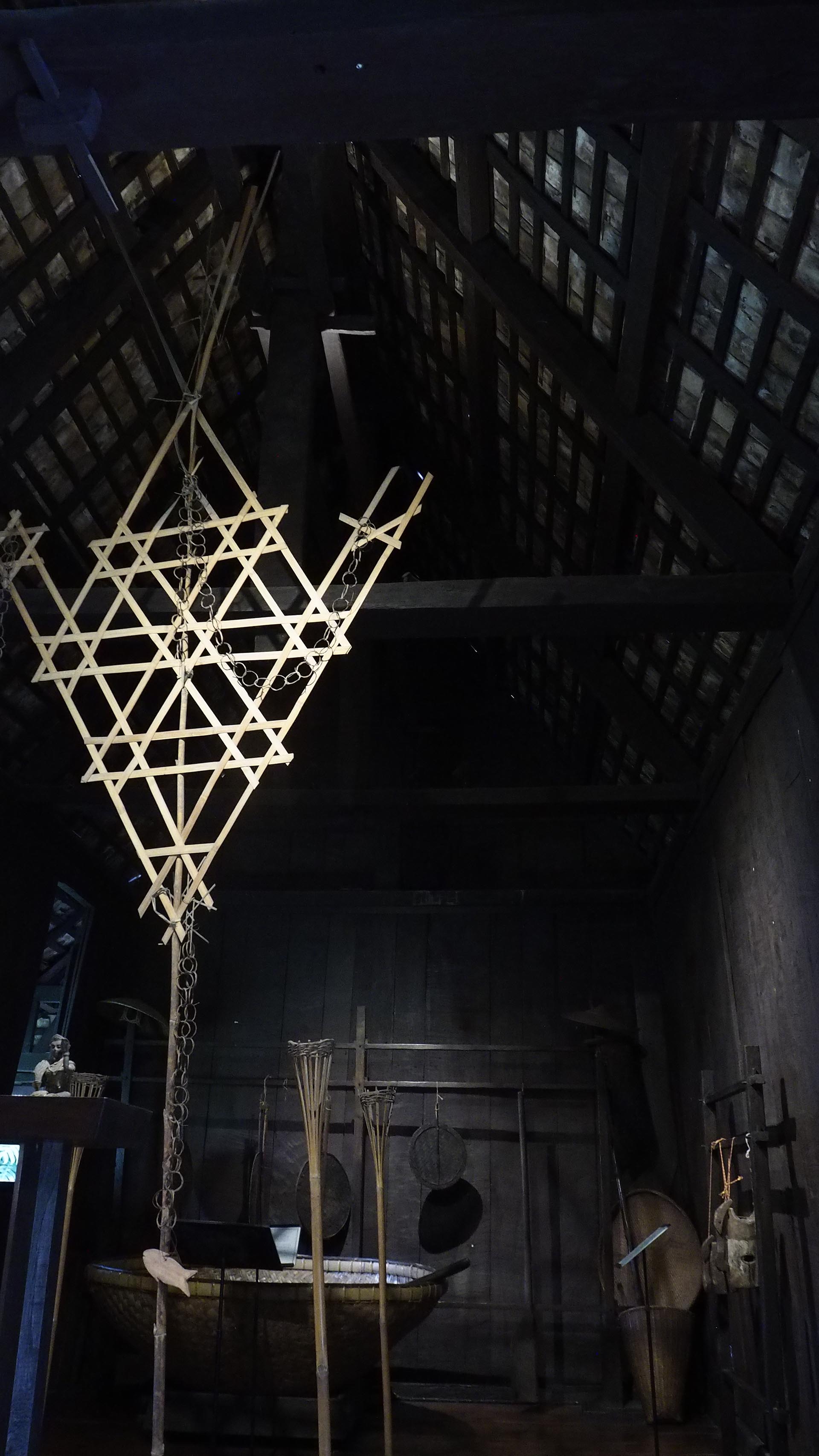 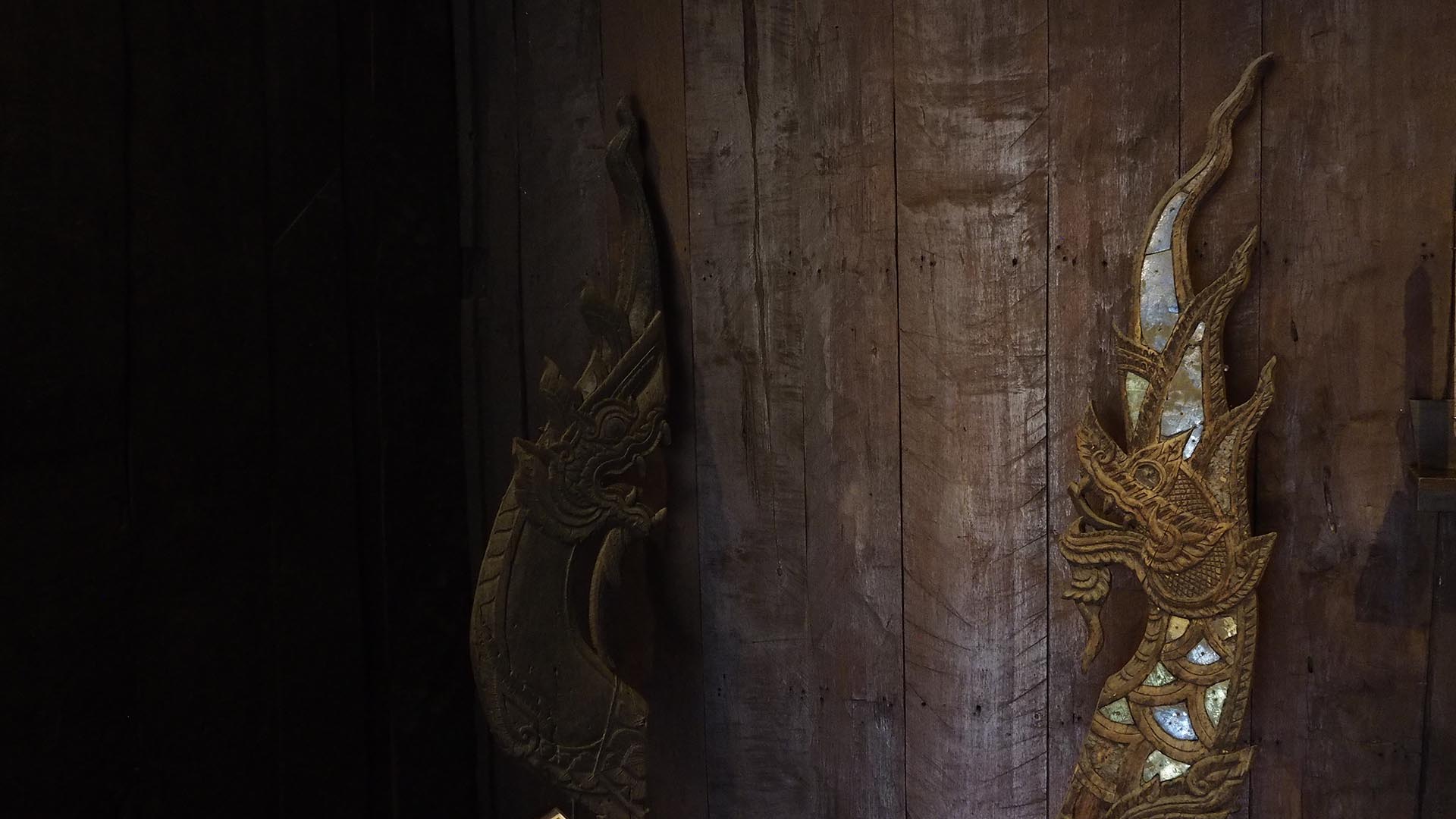 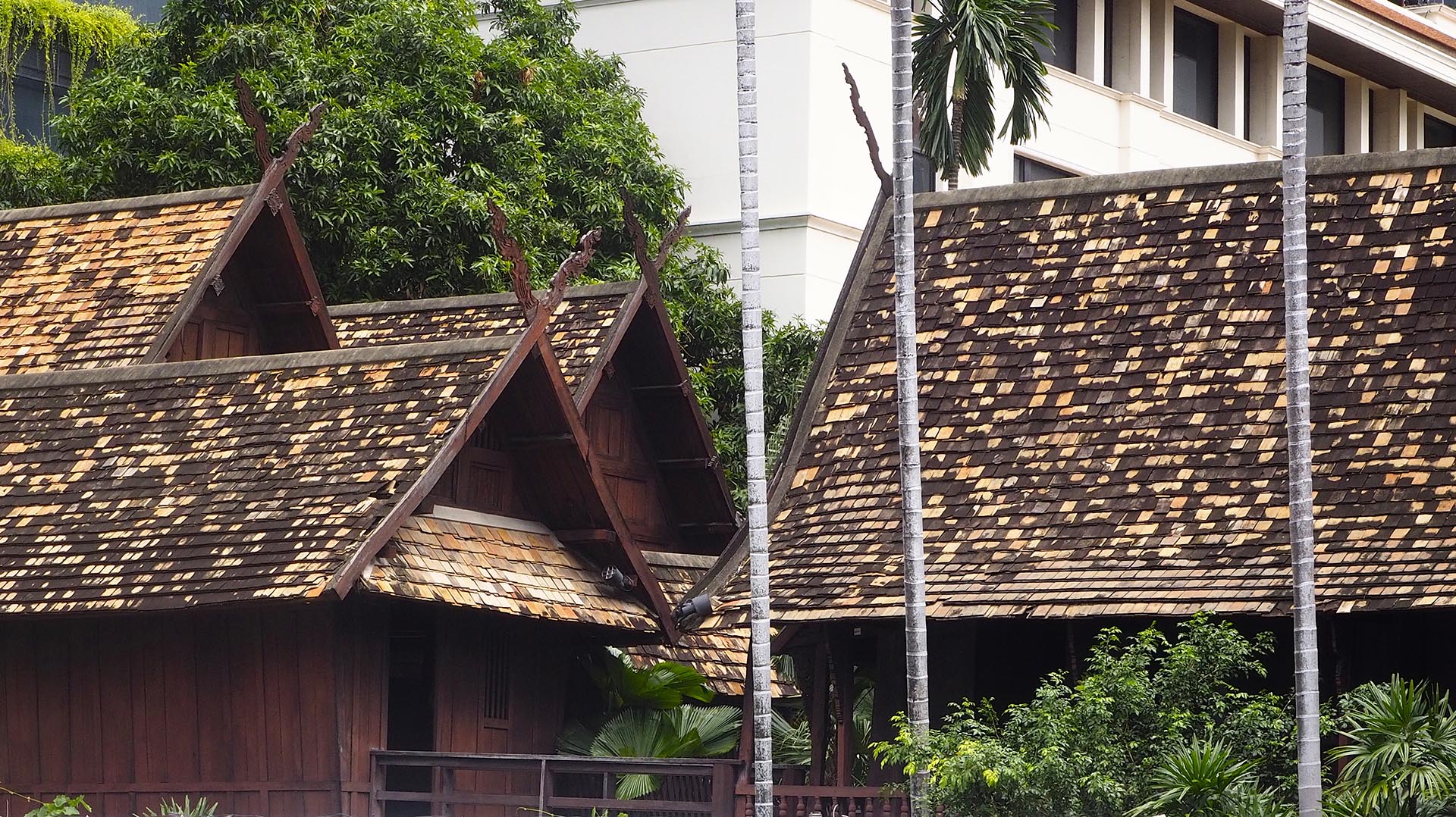 Explore a Virtual Museum of The Siam Society & Kamthieng House

Kamthieng House Museum is open to visitors during office hours for a small contribution of THB 100 per person. A tour can be arranged for groups, by advance appointment at: info@thesiamsociety.org 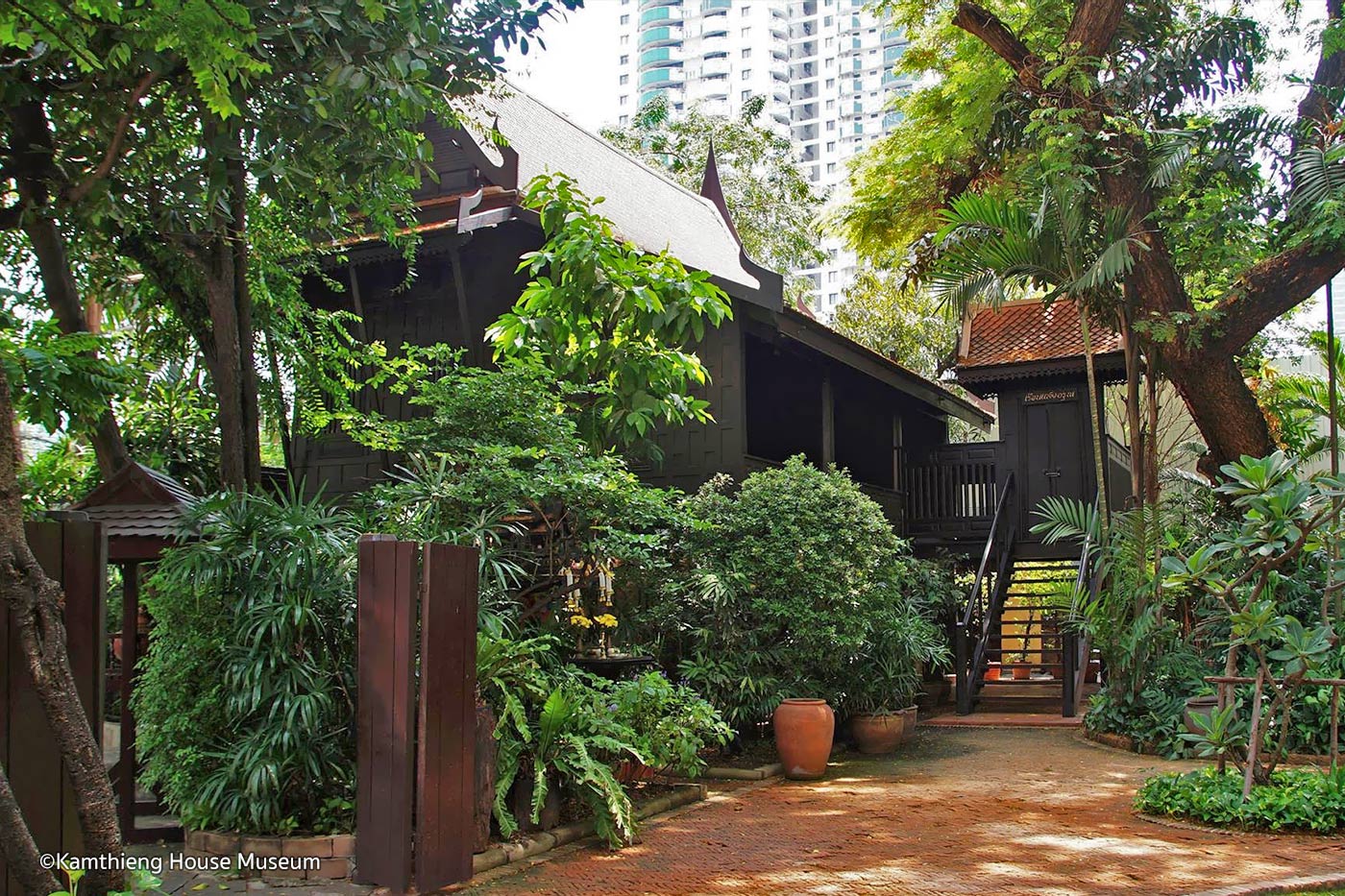 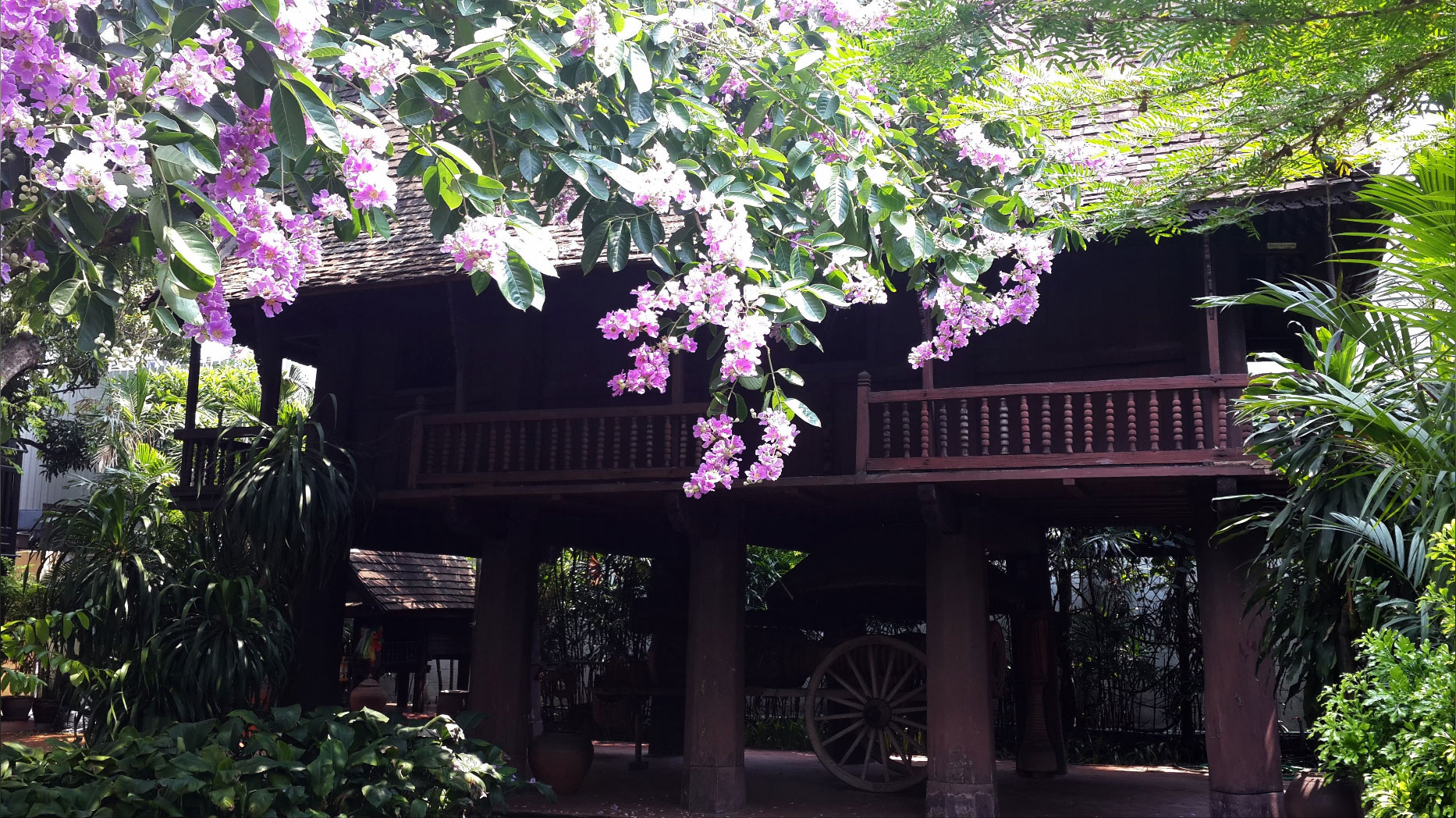 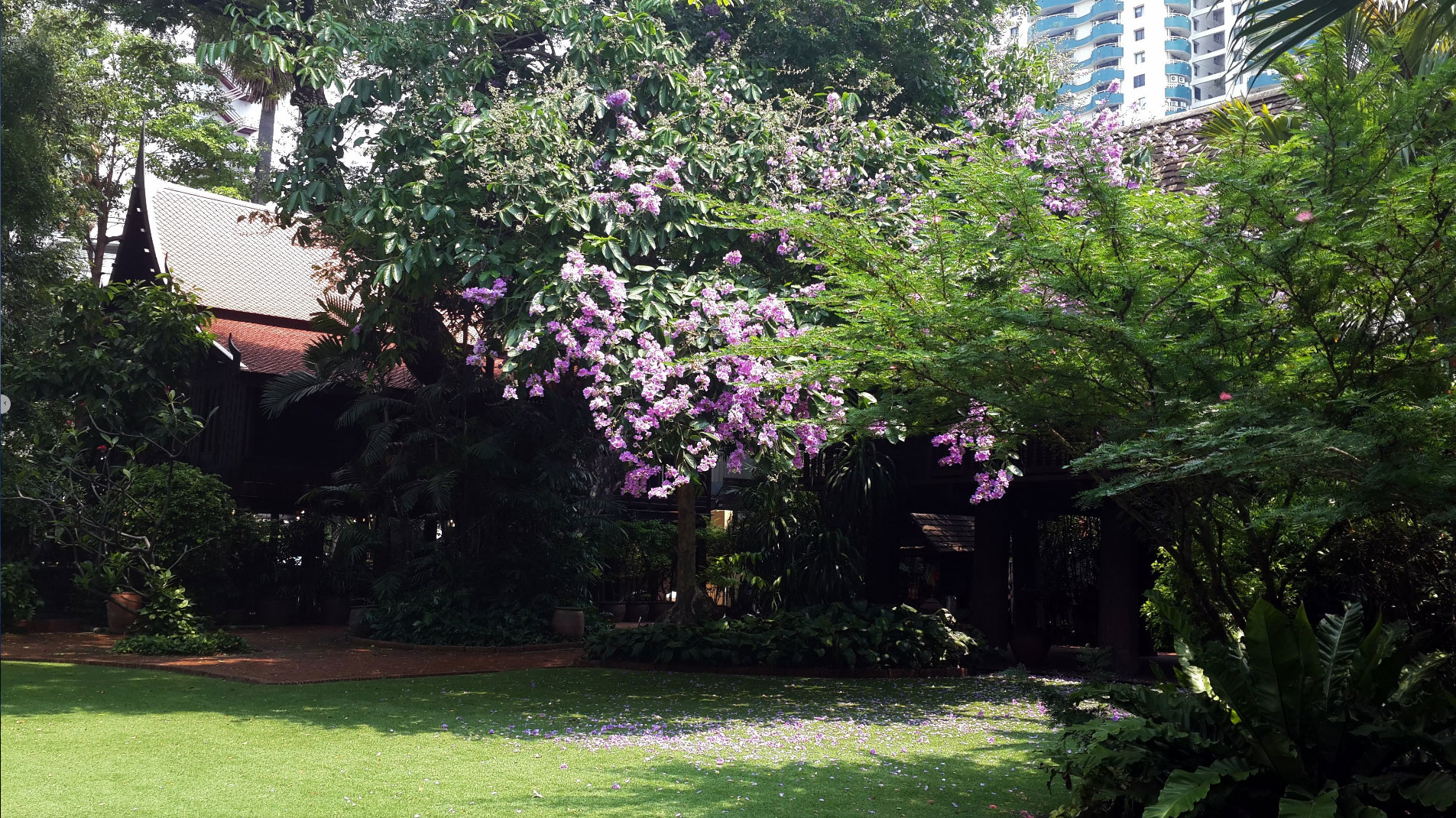